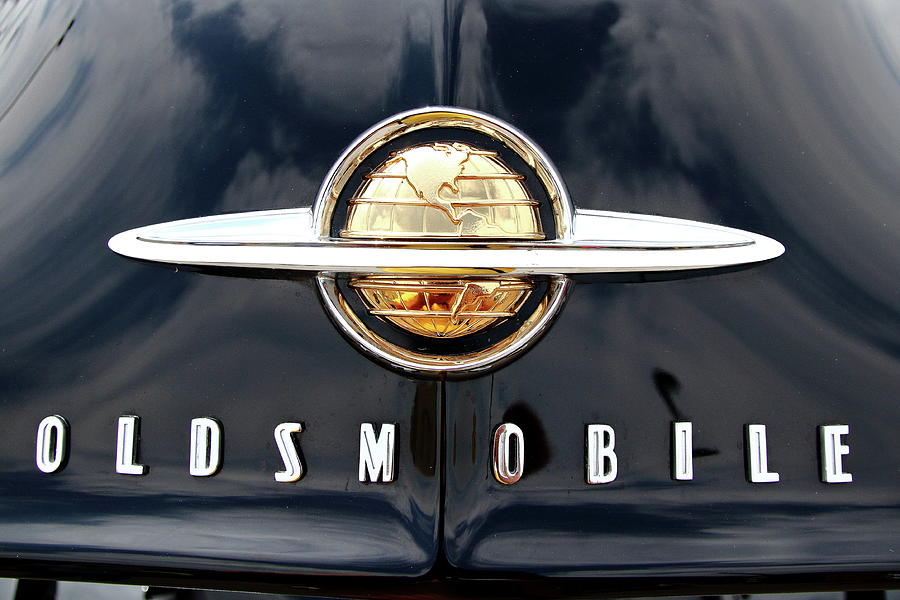 Oldsmobile was a brand of American automobiles produced for most of its existence by General Motors. Originally established as "Olds Motor Vehicle Company" by Ransom E. Olds in 1897, it produced over 35 million vehicles, including at least 14 million built at its Lansing, Michigan factory alone. During its time as a division of General Motors, Oldsmobile slotted into the middle of GM's five divisions (above Chevrolet and Pontiac, but below Buick and Cadillac), and was noted for its groundbreaking technology and designs.