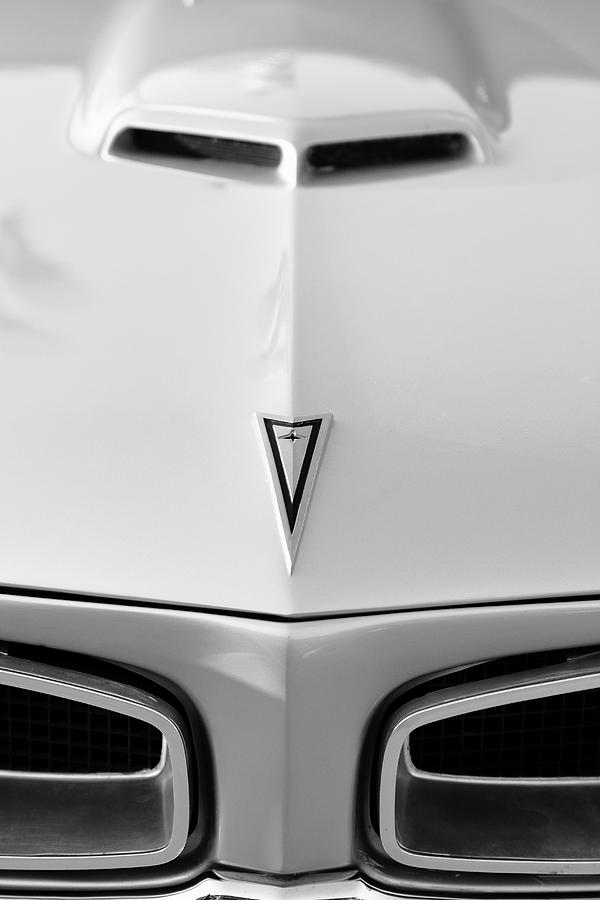 Black and white photo of a classic Pontiac GTO muscle car. Nothing says power like the classic muscle cars.

The Pontiac GTO is an automobile that was manufactured by American automaker Pontiac from 1963 to 1974 for the 1964 to 1974 model years. The first generation of the GTO is credited as popularizing the muscle car market segment in the 1960s.[2][3] The Pontiac GTO is considered by some to have started the trend with all four domestic automakers offering a variety of competing models.

This is a genuine jewel...