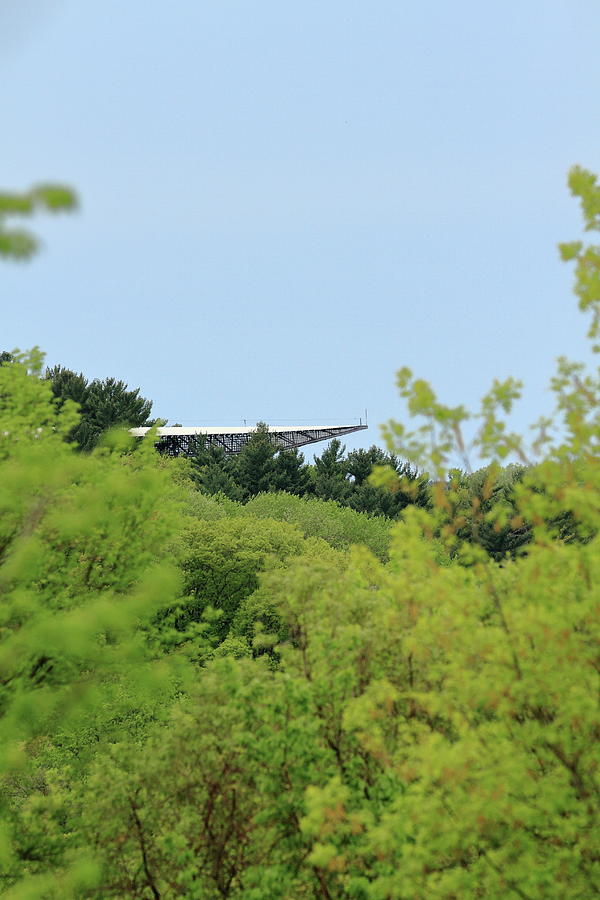 House On The Rock

House On The Rock

The Infinity Room at the House On The Rock extends out over the spring foliage on a beautiful spring day.

In 1960, Alex Jordan opened his dream house built atop a chimney of rock to the public. Over the years, Alex expanded his vision beyond the House and collected and built on a massive scale. What began as a lofty retreat with an awe-inspiring view has become a spectacular attraction known as The House on the Rock.

An impressive image. Congrats on the new job!